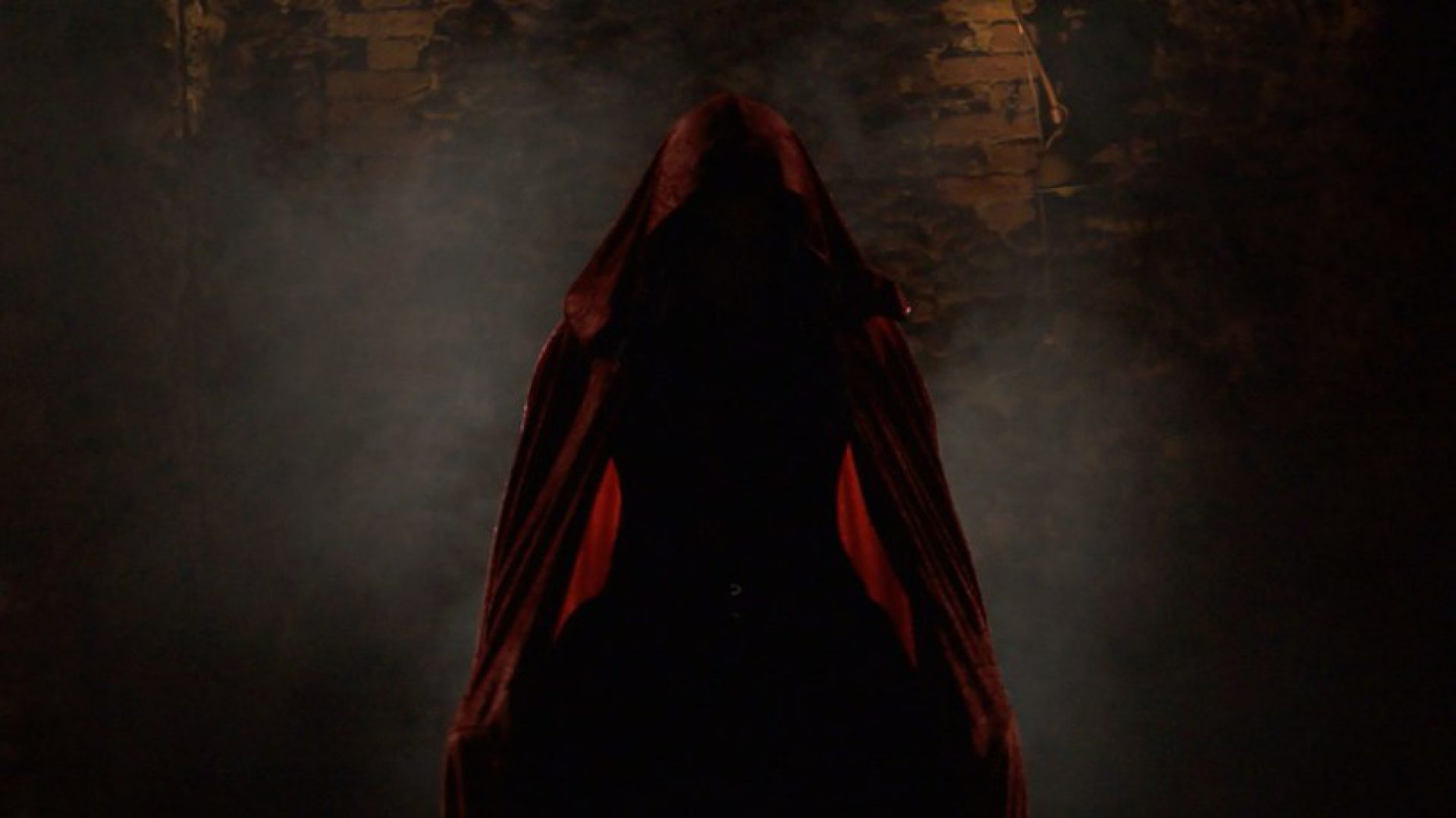 Angelic Foe is the music project founded by Annmari Thim, who is the lyric writer, main composer, vocalist, concept artist and driving force of the project. She is also known for her work with Arcana as their lead singer from 2001 to 2014, as well as guest appearances in numerous other projects.

The idea was formed in 2006 when Annmari wrote a set of lyrics with focus on Jewish mysticism and myths of demon worlds but the thought of starting a music project with this theme had actually been born much earlier. This finally materialized with the debut album “Oppressed by the Heavens”, released to critical acclaim in 2012. Composed by Annmari and guitar player Cristian Ellingsen with percussions by Mattias Borgh, produced, mixed and mastered by John Tyrell.

Angelic Foe´s third album, “An Evil of Nature“, was released February 15, 2019. The album consists of 10 tracks and is composed and produced by Annmari and Fredrik Hermansson, mixed by Daniel Bergstrand for DugOut Productions AB and mastered by Lawrence Mackrory at Obey Mastring.

Angelic Foe proudly welcomes Fredrik Hermansson as a firm member alongside Annmari Thim as of this release. Fredrik is known as the keyboard player of Pain of Salvation during 1996-2011 and also as a classical composer and holds a master’s degree in chamber music. Fredrik’s background of progressive metal and classical music is a perfect fit for the musical direction of Angelic Foe.